Analogues to thin-film solar photovoltaics (PV), a solar-fuel membrane device consists of a hybrid inorganic-polymer composite that directly converts solar energy into H2 or liquid fuels, with inputs of sunlight, water and CO2 only.  Once abundant and low-cost solar H2 is produced as a universal energy carrier, we can use it to convert synthetic or bio-fuels, upgrade petrochemical feedstock, improve combustion and produce ammonia.  However, achieving such an efficient and flexible solar-fuel membrane is not trivial, particularly due to the instability of efficient semiconductor/liquid interfaces.

In this talk, I will first discuss several key advances of protective coatings as a stabilization strategy.  All technologically important semiconductors so far like Si and GaAs photocorrode. Although protective coatings are not prevalent in solid-state research, they are essential in the field of photoelectrochemistry.  With protective coating strategies, a 10% efficient water-splitting prototype has been demonstrated.  With modeling-inspired materials design, I will show a viable pathway beyond 20% efficiencies.  Finally, I will discuss needs for basic research on photocatalytic processes at solid/liquid interfaces.  Operando synchrotron x-ray photoelectron spectroscopy presents vast opportunities for understanding energetics of solid/liquid interfaces and for further controlling their photocatalytic processes.

Shu HU is an Assistant Professor of Chemical & Environmental Engineering at Yale University.  He is also affiliated with the Energy Science Institute at Yale West Campus.  Shu Hu graduated from Tsinghua University in 2006 and received his PhD degree of Materials Science and Engineering in 2011 from Stanford University, where he worked on nanoscale germanium crystal growth and epitaxy control.  He was then a postdoctoral scholar working with Professor Nate Lewis at California Institute of Technology and Joint Center for Artificial Photosynthesis, where his work spanned fundamental and applied research areas in nanophotonics, nanoscale III-V growth and solid-electrolyte interfaces for artificial photosynthesis.  He has 5 issued patents, and is a co-author of over 30 peer-reviewed journal articles including Science, Nature Nanotechnology, Energy & Environmental Sciences, and Nano Letters.  He has been awarded several honors for his work including the Stanford Graduate Fellowship Award, the MRS Graduate Student Gold Award and the Ross N. Tucker Award.  The experimental demonstration of protective coatings was reported in major media including NPR News, Scientific American, CE&N News, Nature, and highlighted in the US Department of Energy BES program report. 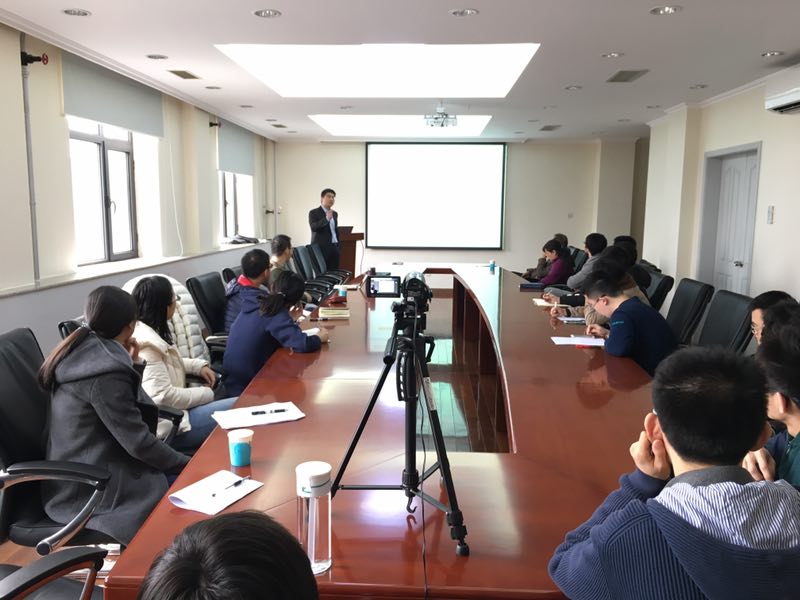